Want to learn how to play Empire of the Sun?

Hey, ya'll -- I'm creating a series of Vassal logs teaching how to play Empire of the Sun.  If interested, send me your e-mail address and I'll add you to the Drop Box.
Does CSW have e-mails?  I'm still trying to figure out how to maneuver over here.  If not, send me a Geekmail at BGG (user: airjudden).

Picket Duty is undergoing final artwork at Legion Wargames. Target date for release is August! Below is the final box art! I live in Peachtree City, Georgia (south metro area of Atlanta) and I am considering forming a wargaming club for those that live in the metro Atlanta area. I tried once before a few years ago, but at the time the steep price in gas precluded many from driving.

Would any of you now consider participating while gas prices have somewhat stabilized, albeit still high? Description of how the game performs an action. This could be building a tank, or making Nation Policy, read about it here >> http://nbixel.tumblr.com/post/52603964972/every-decision-you-make-in-this-game-creates-an 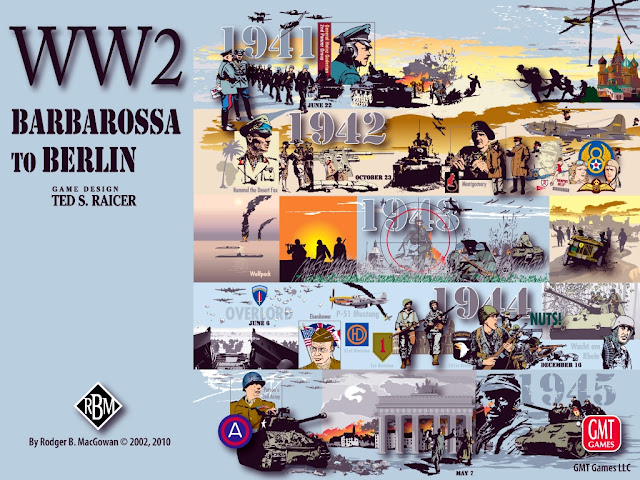 Played another game of this with my Dad.
I really like this game so much so I have bought another copy cheap…