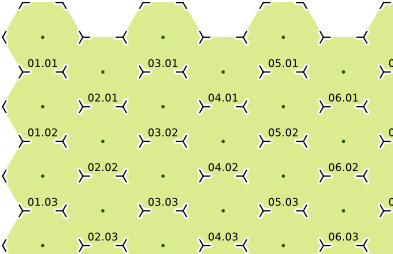 I decided to upload version 1.0 of the boardgame Inkscape extensions now. Changes since last release are too many for me to remember (most things are just fixing bugs for the countersheet and hexmap generator effects). The biggest change is the ability to specify colors and other SVG attribute values in the spreadsheet file (for advanced users only, and nothing you really ever have to use).

I finally got around to implement proper countersheet layout configuration to my Inkscape effects. It is now possible to create a layer (that must be called countersheet_layout) containing rectangles that describe how to layout the countersheet, ie to match a die for diecutting, or if you for some other reason don't want the counters to… Continue