How to Play Empire of the Sun (Part 2)

I'll be continuing the "HOW TO PLAY EMPIRE OF THE SUN" demonstration tonight at 10:00 pm Eastern.

In this second part we will will build upon the foundation of last week's lesson and get into the heart of the game: Combat Operations!

How to Play Empire of the Sun

Have you been wanting to learn how to play "Empire of the Sun" but have been waiting for someone to teach you?

Tonight at 10pm Eastern I'll be teaching the first "How to Play Empire of the Sun" class.

You can get all the necessary information here on the GMT Ventrilo Voice Server page.

You can get all the details on GMT's Ventrilo Page.

Sorry, I neglected to start a log file so you won't be able to follow along in VASSAL. :chagrin: But hey, there's an audio recording!… Continue

At 9:30 Eastern, Chris Janiec and I will be demonstrating PQ-17!

The Ventrilo page also contains a link to the Demonstration VASSAL module we will be using. Hope to see you there!

Then, at 5pm, Paul and some playtesters will be playing a game in which Operation Barbarossa will be carried out. Observers are welcome to watch this game in progress.

VASSAL module available here. You can get all Ventrilo information… Continue

Tonight on Ventrilo, Mike Nagel will be demonstrating his very cool card game, "Sun of York!" You can get all of the details here.

Hope to see you tonight! 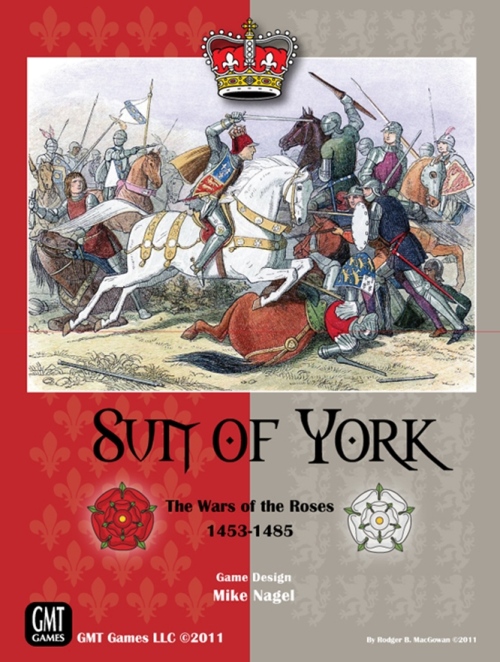 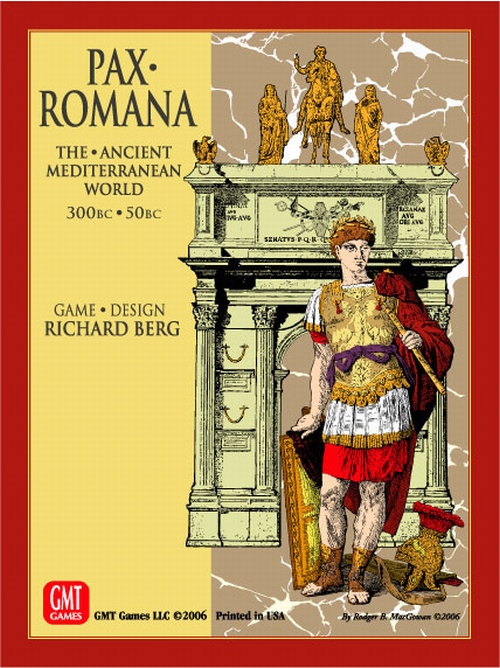 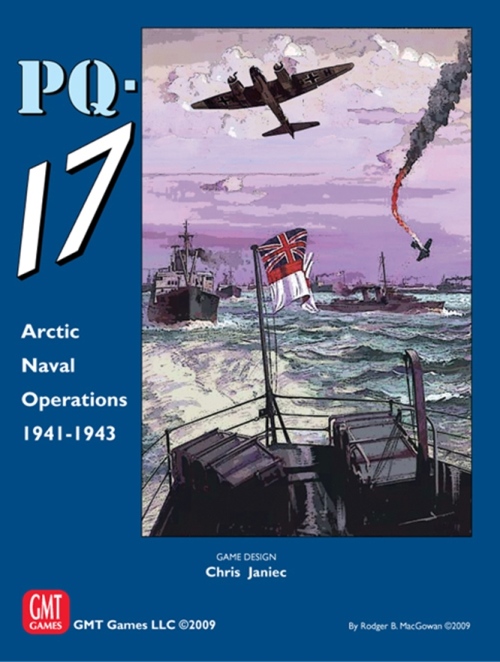 This is a great time to learn how to play a very cool game on naval combat in the age of sail. You can get all the details here on GMT's Ventrilo Voice Server.

Tonight on GMT's Ventrilo Voice Server: EMPIRE OF THE SUN

Pablo Garcia and I will be conducting a demonstration of EMPIRE OF THE SUN
at 9:30 eastern.

This is a fantastic game with some very unique mechanics. We hope you can join in on the fun! You can get all the necessary details here on GMT's Ventrilo Voice Server.

"A Most Dangerous Time," MMP's new IGS game arrived! Woo hoo! This is the game I've been looking for to compliment "Samurai" and "Ran" (GMT), to put those battles into some kind of strategic perspective. The components to AMDT are fantastic: a beautiful Mark Mahaffey map, nicely cut colorful counters, full-color rulebook, and poker-quality playing cards.

Living Rules, Play-By-Email Support, Does it Help or Hurt the Hobby? (Please Comment!)

I'm a fan of the former because PDF files are searchable, making finding rules very easy. It's also nice to be able to print out a copy that of the rules and use that to write notes in, leaving the original rulebook in pristine condition. I also like to peruse a rulebook prior to buying a game--it gives me an idea of whether or not I'm going to find the game interesting. In a number of cases I looked at the rulebook to a… Continue

Game designer Craig Besinque and I will be conducting an ONLINE demonstration of his block game,
b Hellenes (GMT)!

To join the demonstration, you will need to download the Playtest VASSAL Module.

We will be using GMT's Ventrilo Server for voice communications as well. See GMT's homepage or email me if you need help setting this up.

We Hope To See You… Continue

The Sicily scenario in Hellenes is the shortest of the campaigns. Starting in 415 and ending in 411 B.C., it is only 5 turns long. It also sports the smallest number of blocks, making it the most accessible to new players. It is also very challenging for both sides. The lessons learned in this campaign will definitely set players on the road to playing well in the other campaigns.

The following is a playtest report of the game, "Hellenes" by Mats Eden:

In the 46th year of our king Archidamos’ reign, the oppressive nature of our emeny showed it’s ugly face. This led to the people of Athens raising up against their masters during New Year festivities. Things soon got out of hand, and a civil war was raging in Athens. The corrupt rulers of Athens abandoned their people and instead turned to Hera, praying for revenge.…

All cities in the game are fortified and provide refuge to the side controlling the city. A city may house a number of blocks equal to its prestige point value times two. Whenever a block or group of blocks enter an… Continue