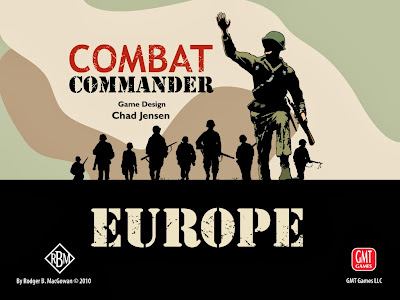 Played the always excellent Combat Commander at my Dads last night.
Played three scenarios from my recently acquired 'Paratroopers Battle Pack 1'.
And three cracking games they were although of course I neglected as usual to note names/details !
Usual swings of fortune especially in first game which looked like I had my Dads Fallschirmajger banged to rights with my US Airborne near Carentan but in last few hands the Krauts managed to swing things their way for a narrow win.
Second game (another Normandy based sceario) saw another close outcome but with my US guys coming out on top.
Third scenario was set in December in Bulge with both sides fighting over some downed air drop supplies.
An interesting and fun situation that seemed very even until I had a lucky double shot at a strong Kraut group killing them off and capturing couple of nearby suply drops to give me a clear points victory. 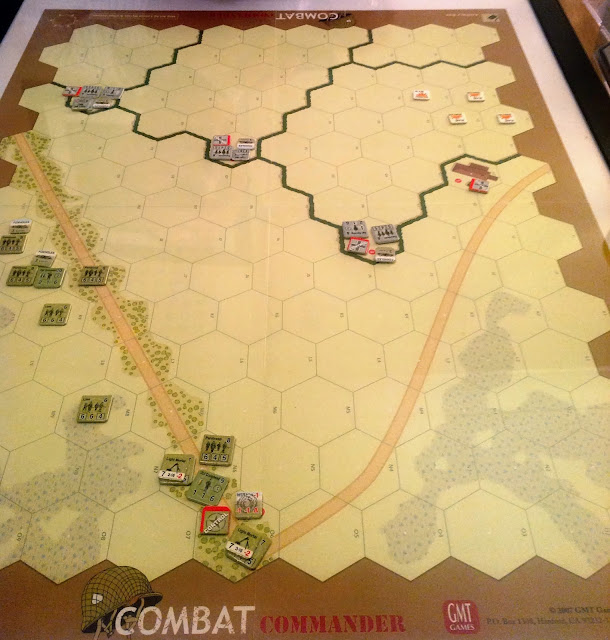 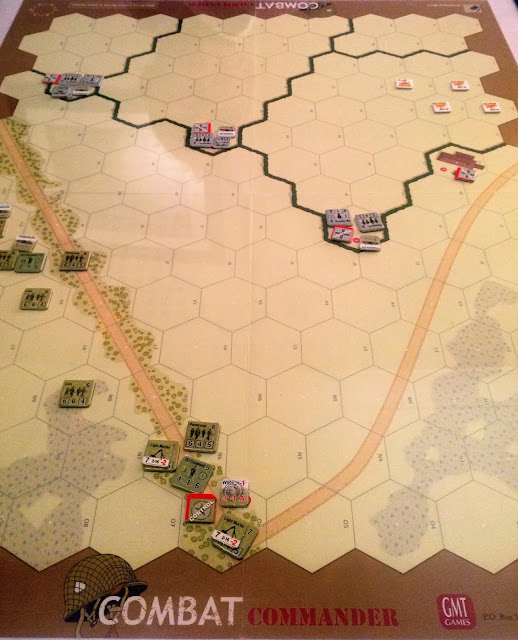 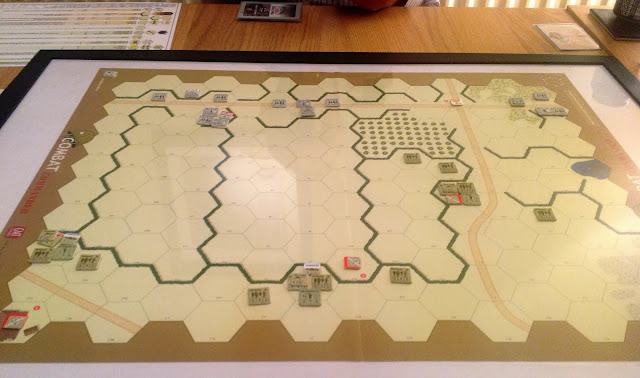 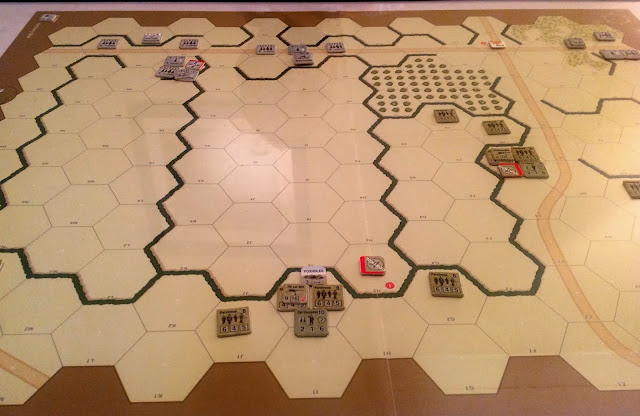 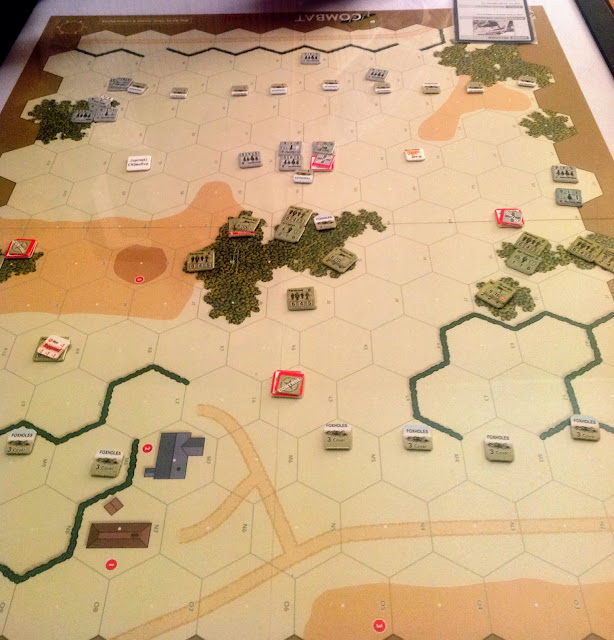 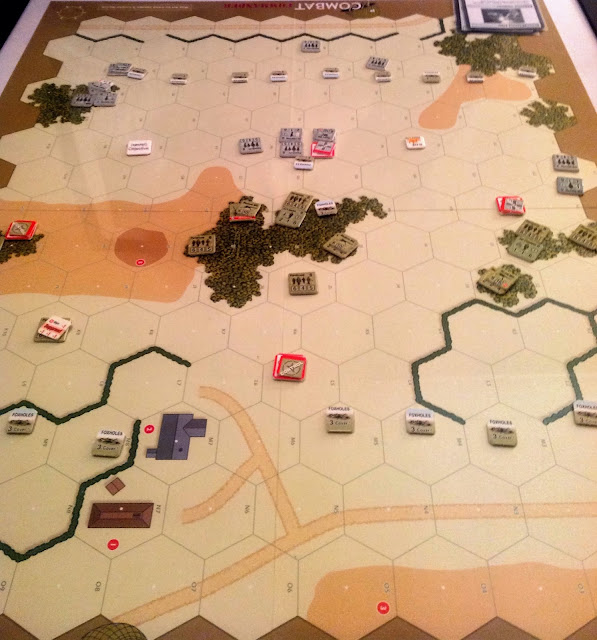