East Front board Wargame played after 20 or so years !! 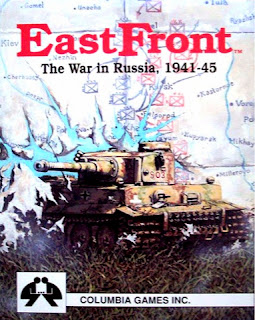 Last played this some 20 or more years ago with Stephen !
Have been on look out for a copy for some time and managed to pick up a copy last month in great condition and decent price from BGG.
Just as great a game as I remembered it to be.
Such an elegant design and fun to play with the block system.
We tried the Barbarossa scenario with historical set up.
We committed one or two rule errors early on (forgot how Supreme HQs operate for strategic moves and forgot initially about hex side entry limits) but nothing we could not recover from.
Rules are not too dense and easy to pick up just need a bit of practice.
Dads blitz moves got stymied by consistently poor combat rolls and he got drawn into battering at Minsk and Riga rather than trying to breakthrough past them.
This allowed me to hold a solid line and eck out a Decisive win.
I do not think he will get mired as much next time.
A superb game and one of those with which time seems to fly by. 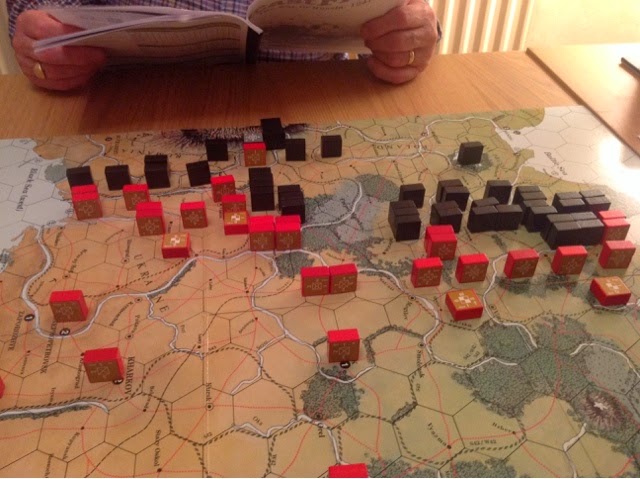 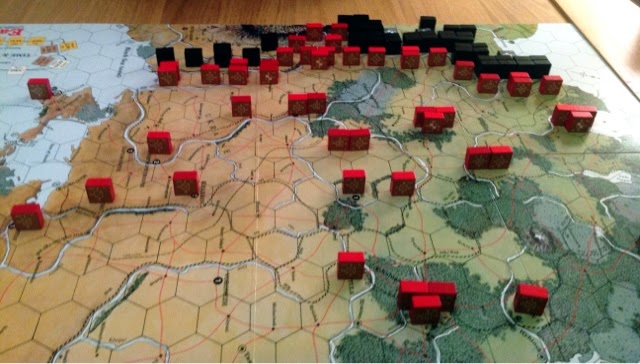 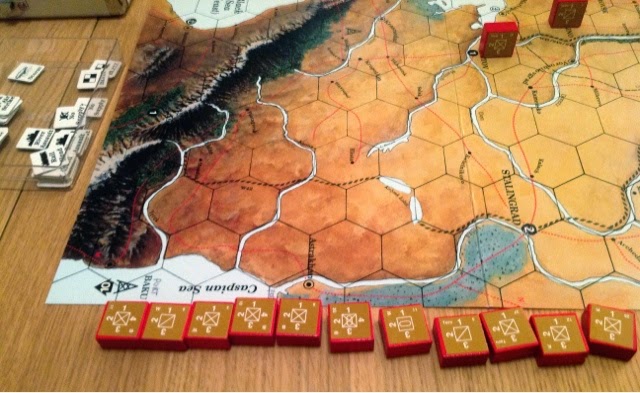 Yes pretty much good as new :-)

Thanks for sharing Gary. The game looks to be in pretty good shape too.

Bruce Diamond is now a member of ConsimWorld
yesterday
Welcome Them!

This is my tun-based game 'Second Front' for PC and Mc. It is showing tactical WW2 actions of…See More
yesterday
21 Comments

At All Costs!: The Great War In the East (new from Hollandspiele)

‘After Amiens’: Technology and Tactics in the B.E.F during the Advance to Victory, Aug–Nov 1918

Ottoman Empire was the command of the Black Sea

The Jaws of Victory Unboxing [video]

Richard III: The War of the Roses Game Overview [video]