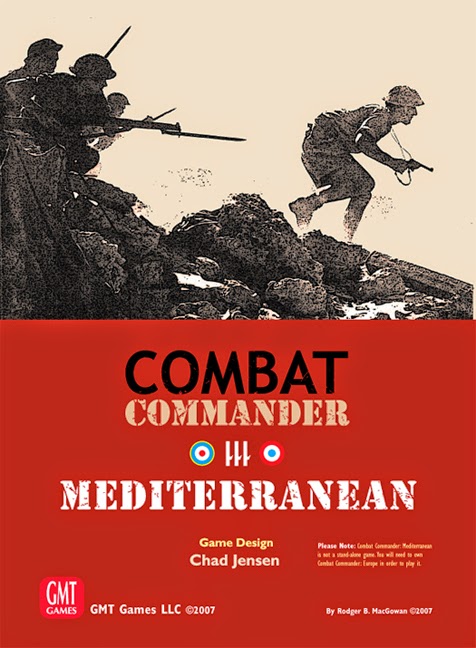 Played three more scenarios from Combat Commander last night this time three from the Mediterranean supplement.
First was Fallschirmjager versus New Zealanders near Maleme airfield Crete.
This one saw NZ triumphant as I was able to get sufficient units off-board (double victory points) to build a good lead when sudden death kicked in.
Second scenario was set in Poland in 1939 with my Polish bunch suffering an absolute plethora of favourable German events (two reinforcements which included an 81mm mortar Radio) Hero, and several selecting a card to discard from my hand.
With a single discard capability (Poles use French deck) the Polish proved unequal to their attacking task.
Last scenario had a mass of Romanians attacking Russians in 1941.
A really good one this one that went to the wire (we were both only 2 unit losses from Surrender) despite my accumulating a huge VP advantage.
Romanians use Italian deck (not just as bad a French but close) but their second line units suffer once broken as low morale (6) means they are susceptible to Rout cards played against them.
Lots of melee in this one.
Great stuff again from a great game system. 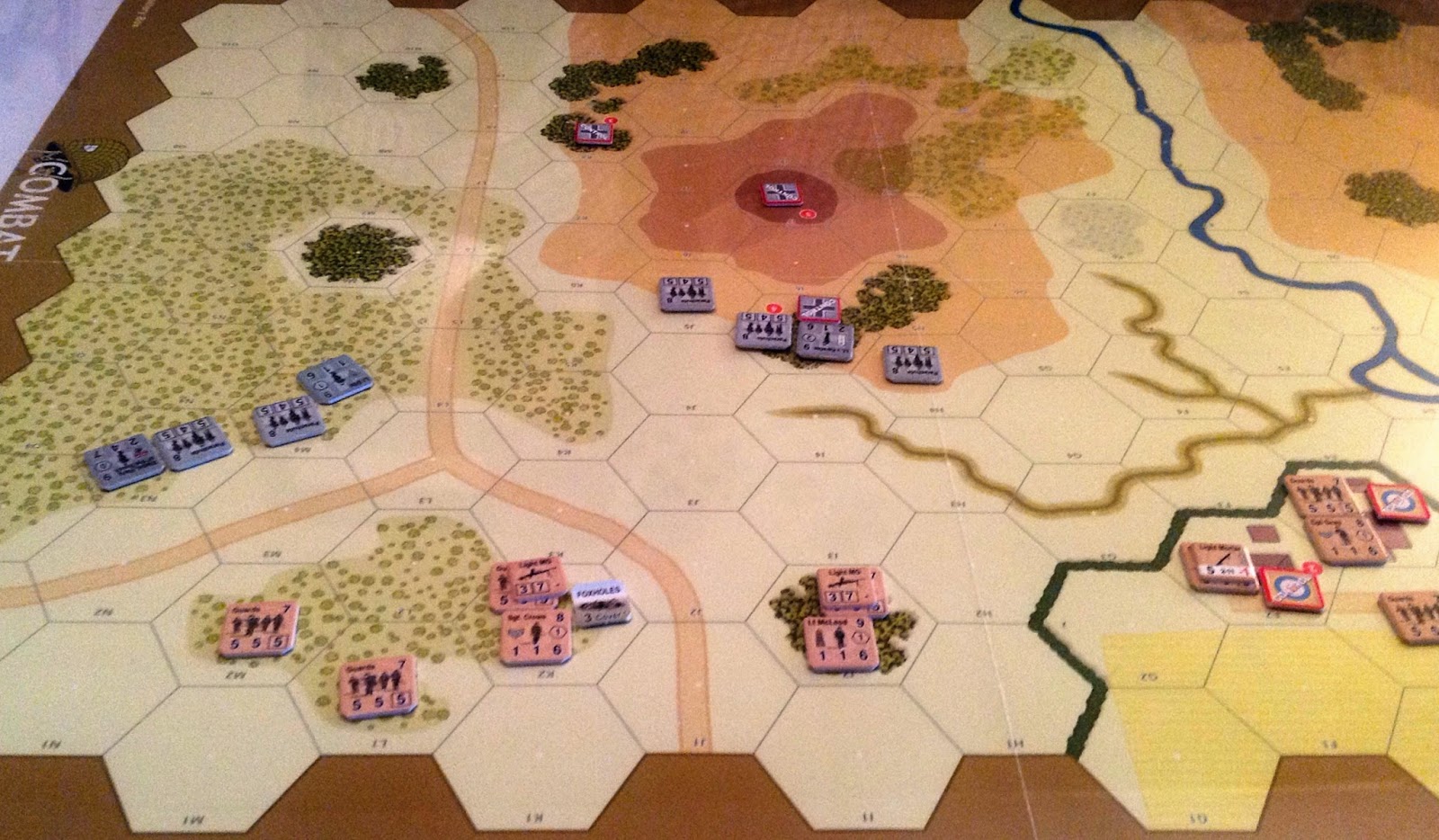 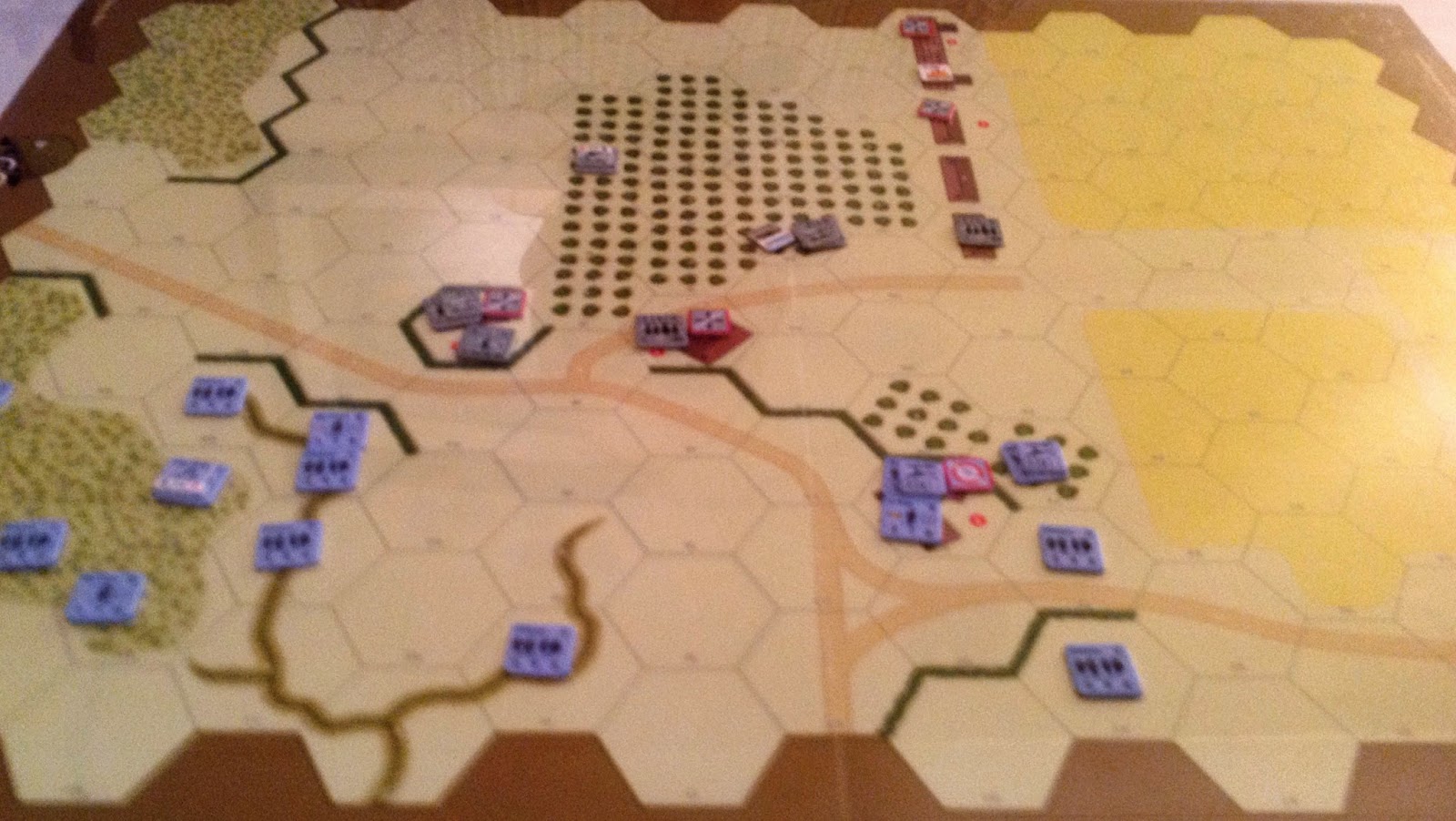 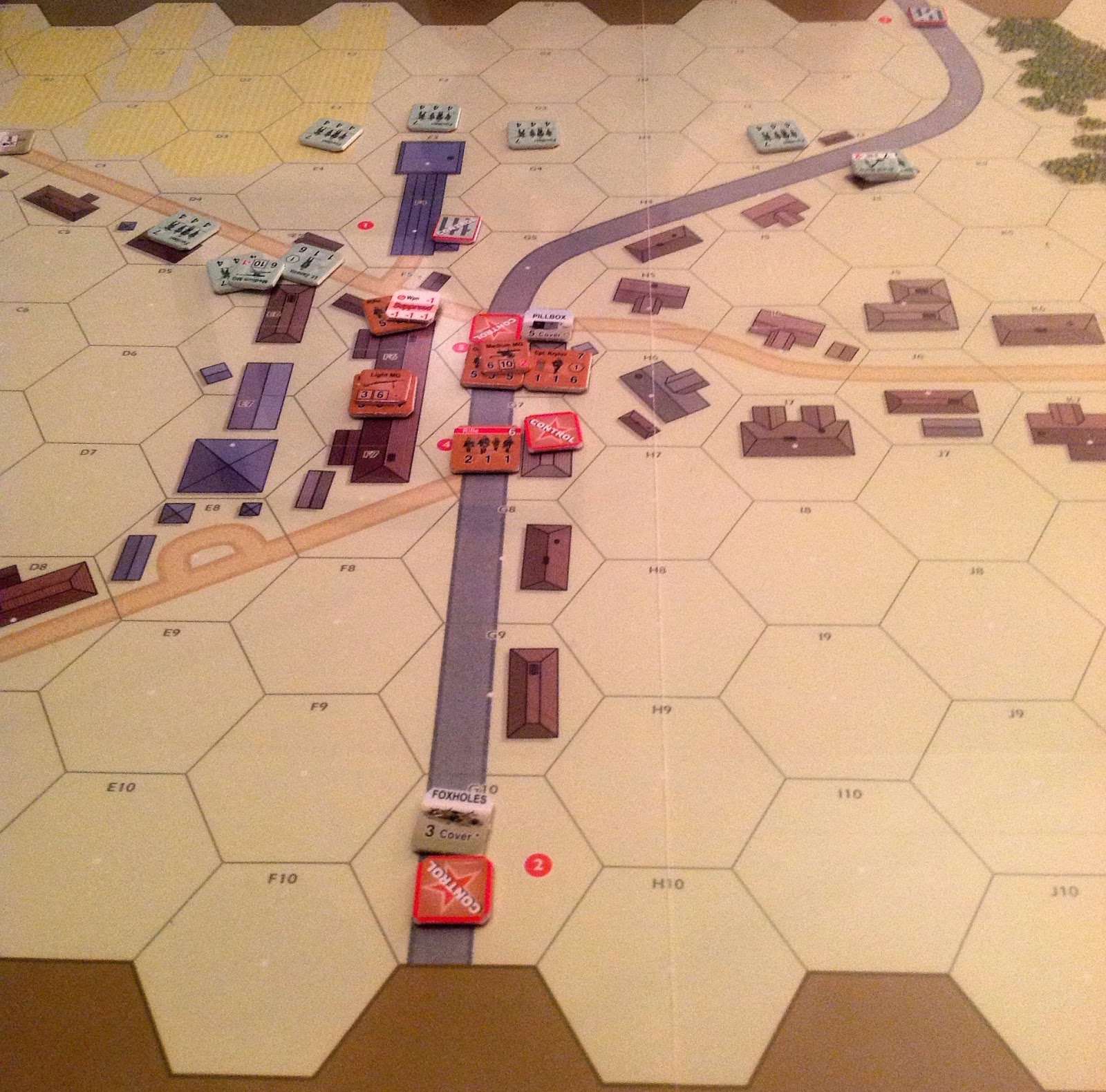 Comment by Gary Barr on June 7, 2014 at 2:54am
Hi Kev
Now that a tough question as there are dozens of scns but not sure if any others would class as starter ?
Best idea might be to use the RSG and select Platoon sized forces on a map without hills and not too open (ie a bit like the Fat Lipki map)
Would stick with Germans vs any of US, Soviet or Brits. The RSG sets the Posture of opposing sides and victory type stuff and I have found it works really well.
Hope they enjoy

if you wanted a simple starter scenario that is NOT Fat Lipki what would you choose? Got two kids on the hjook to learn this weekend. 12 yr old.

Yes Sgt Steiner from Cross Of Iron (my blog is sgtsteiner.blogspot.com)

I do solo most games generally as a way to test them out and learn rules.

Both are great games but for solo I would go with CC at least first. Scenarios are generally smaller/shorter.

With card mechanism it plays fairly well solo only caveat being that as always with solo using interruptive cards/actions (like Opportunity Fire) require a bit of schizophrenia or use of a dice (eg odds vs evens or similar) as to when/if to use a card you would in a face to face game not be aware was in opponents hand.

PS, your avatar is Steiner, right?

Gary- thanks for posting!. I've got Combat Commander and Fighting Formations in the shrink wrap; as a solo player, which would you suggest I crack open and learn first?

And I get the impression you're also playing solo. I'd love to hear your thoughts about how the games work as solo, and what modifications you'd think would work to make the system effective in solitaire mode.