Played a game against Stephen today at my gaff using FOG Ancients version 2.
I used a Maurikian Byzantine army with Sassanid allies (mainly so I could try Elephants) against a Dailami army.
A very good game it was too and we both find we enjoy FOG much more than we did with initial version.
We put this down to the tweaks which we feel generate a better game and to the fact we are more akin to FOG systems in general now after using the Rennaissance and Napoleonic sets.
Whilst it still feels to be a lower level game than DBMM, and lacks the inertia system of the PIP dice rolls, its nice to have distinct units rather than groupings of elements.
Pretty much happy to play either set now and as they use the same 'toys' this is fine.
My dice rolling today was fairly abysmal throughout as I lost all but one combat (!!!!) and lost numerous bases to death rolls in contrast to Stephens super rolls in all combats and not one lost base to death roll,   how is that even possible !!!!!
The Dailami foot with General fighting in front rank are rather tough as they are superior to begin with and count Elite with Generals.
I had a unit of Sassanid Cataphracts which died to a man against bloody medium foot bowmen aarrrggghhh !! 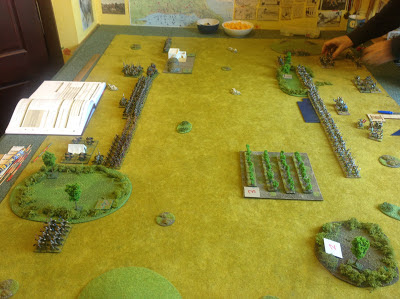 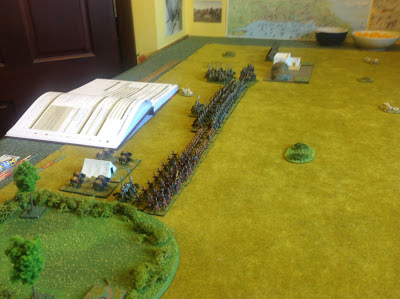 Byzantine view of the Dailami 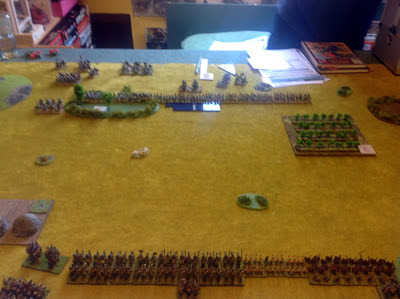 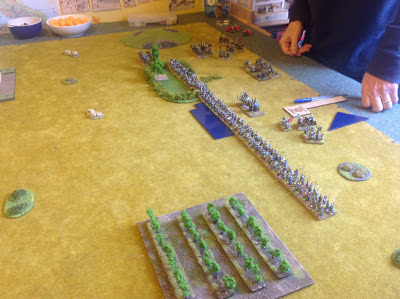 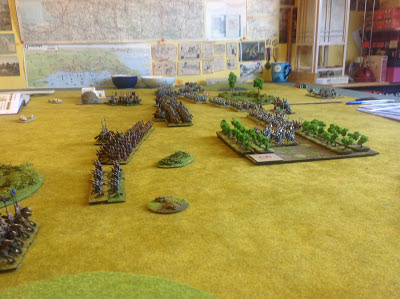 All further pictures have been censored as just way too terrrible to behold the bloody and gory decimation of the  Byzantines !!!
(plus I forgot to take any more)

That should read Dice Bay :-)

Oh yes, I forgot about Gameslore, but I have never heard of Dicabay, so another one to add to the list.

Seems there are quite a few, including Hexasim and Ludifolie

Sadly they were my own cubes !!!

1 - I bought the PC version of Field of Glory from Matrix last December, but I have only played it a couple of times.

2 - Since we are on the same side of the Atlantic, where do you buy your board games from? There seems to be a limited selection of distributors in the UK and the ones I know of I have listed here:

Do you know of any others?

Great set up and looked fun to play. Sorry to hear your die rolls let you down - were you rolling Stephen's "Special Dice?