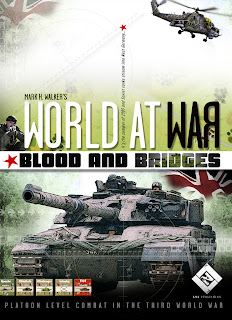 Played World At War Blood And Bridges with my Dad tonight managing to play four small scenarios to completion a fine indication of the quick play nature and ease of understanding of this game and WAW system !
Several difference to the WWII White Star Rising version of course mainly due to Modern (1985) setting. Shooting fairly deadly affair especially from MBTs and Helicopters.
Big difference is the fact that NATO formations can get 2 activations per turn as 2 Formation Chits in mix compared to standard 1 of the Soviets.
This gives them a lot of flexibility despite usually being outnumbered and is certainly in keeping with what is usually perceived to be the way such a Third World War would have played out, or at least its certainly how we in West hoped it would be, thankfully we never got to find out !!

Great fun and we are looking forward to playing more scenarios at later date.
My Dad was quite nostalgic using the Chieftain Mk5 units as he had been a driver of these in old Queens Royal Irish Hussars back early 1970s messing about at Sennelager near Paderborn as part of BAOR.


Chieftains on the Warpath scn 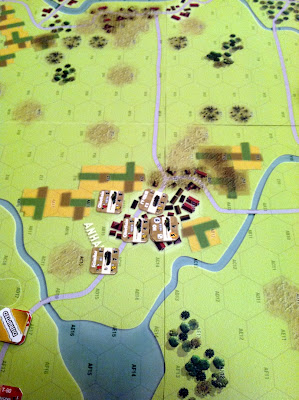 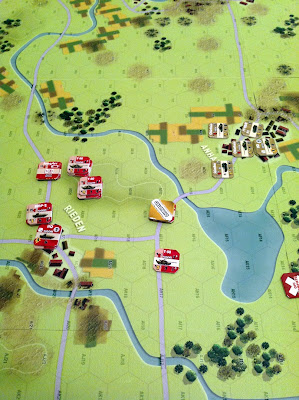 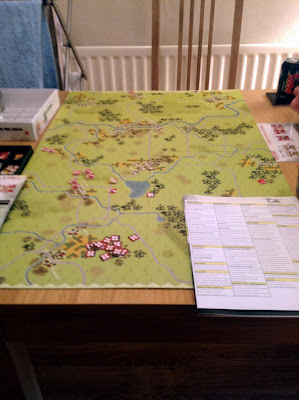 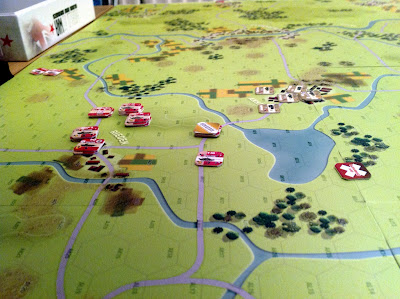 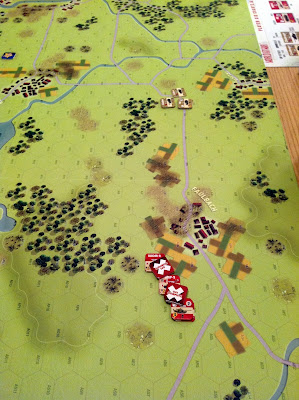 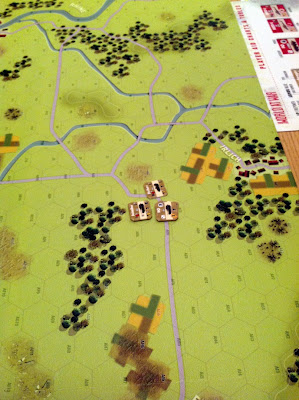 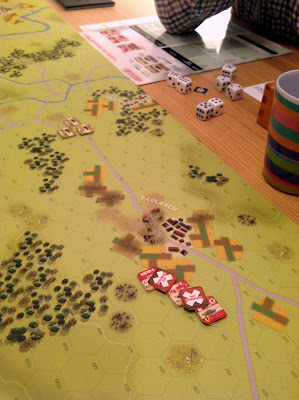 Brian Dodge left a comment for Eric Walters
"Hi Eric. Thank you for the warm welcome. I am sure I will be able to find some great groups to join."
2 hours ago

Eric Walters left a comment for John Kane
"Welcome to the CONSIMWORLD Social Website, John!  I hope you find some groups that you like…"
2 hours ago

Eric Walters left a comment for Thom Hall
"Thom, welcome to the CONSIMWORLD Social Website.  Yeah, I have that same problem with listing…"
2 hours ago

Eric Walters left a comment for James Boyd
"James, welcome to the CONSIMWORLD Social Website!  Stonewall's Sword is sure a cool game;…"
2 hours ago